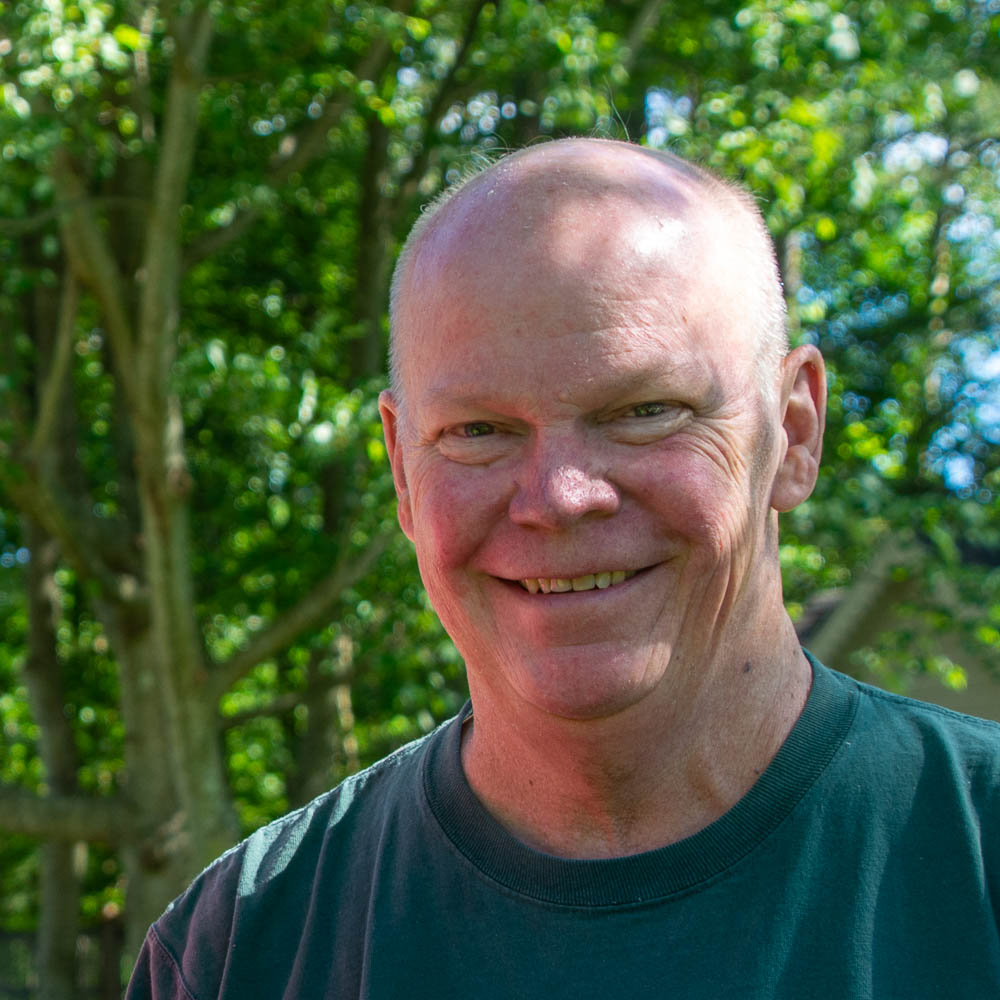 James E. Makowiec of Baldwinsville, New York died Thursday morning, October 6, 2022 at the age of 63. Jim was born to Joseph and Lorene Makowiec in 1958 in Rochester, New York. He attended McQuaid Jesuit High School in Rochester, and graduated in 1976. He received his Bachelor's Degree from Saint Lawrence University in Canton, New York, in 1980. In 1985, Jim married the love of his life, Ann. Together, they raised three children, Matthew (Matt), Kathryn (Katie) and Molly. Jim worked for the Unified Court System for 36 years and, prior to retiring, was the Chief Court Clerk for the Supreme and County Courts for Onondaga County. He enjoyed being a member of the New York State Court Clerks' Association. For over 32 years, Jim was an active member of Grace Episcopal Church in Baldwinsville. He could build or fix anything and was a regular member of Grace Church's "Work Night Crew." Jim was an avid outdoorsman and woodworker. He loved working on his home with his wife and riding "Mr. Jim's John Deere tractor." Jim loved being a grandpa, and his grandson, Lucas, was the light of his life.

Jim was preceded in death by his mother, Lorene, and his parents-in-law, Morris and Barbara Sias. He is survived by his wife, Ann; his son, Matt; daughter-in-law, Daniella; grandson, Lucas; and daughters, Katie and Molly. He is also survived by his father, Joseph; his brother, Joseph; sister-in-law, Judith; his niece, Mary Elizabeth; his niece, Sara and her husband, Adam Simbeck; his brother-in-law, Richard Sias and his husband, Jack Clark; and many cousins and friends.